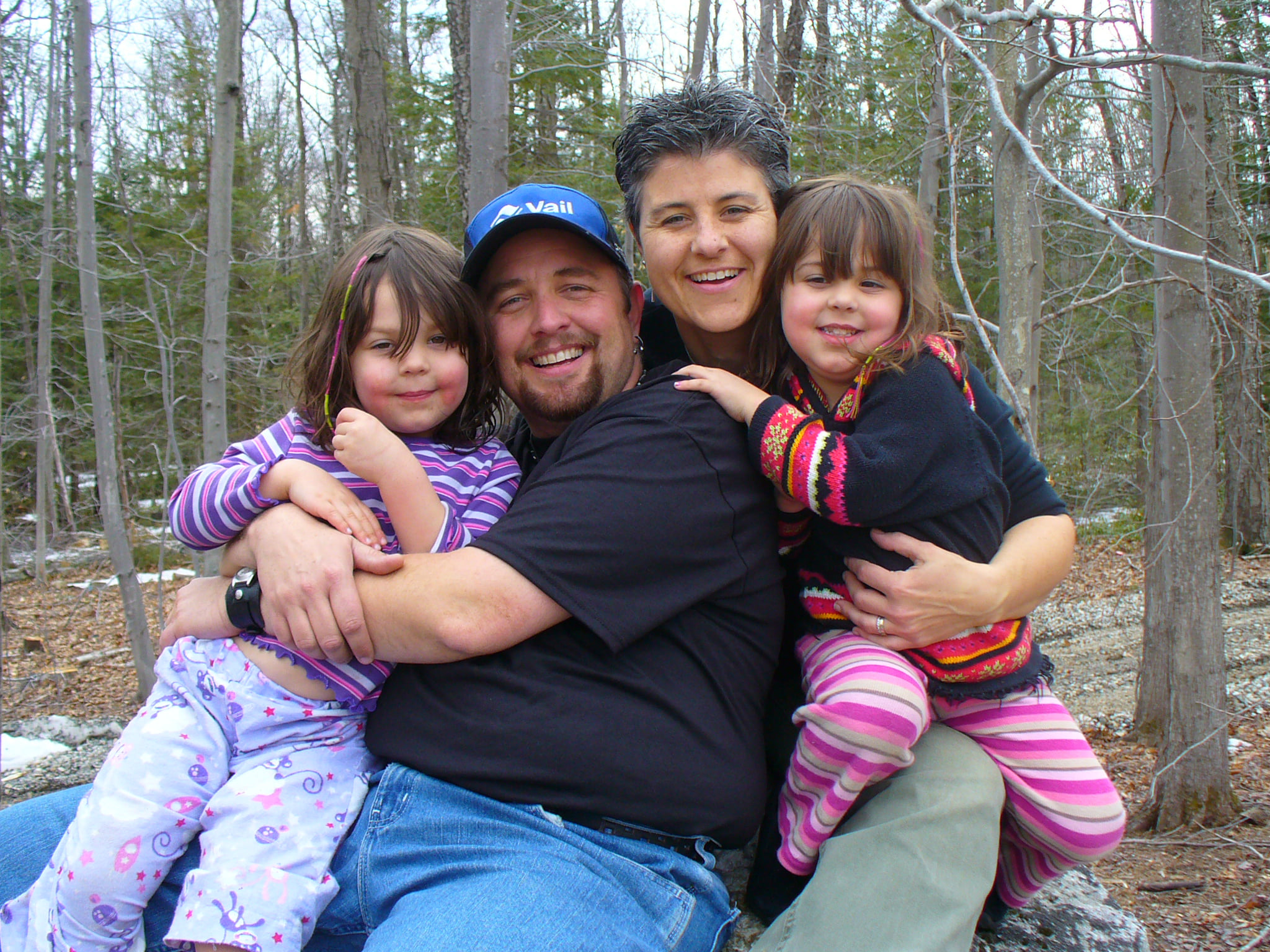 Funded in part by:

Your tax-deductible donation will help support One Book One Valley. Friends of Conway Public Library, a 501(c)3 not-for-profit, acts as our fiscal agent.

Donate online through our GoFundMe fundraiser.